London - Southampton Football Club has announced on Monday the signing of Morocco’s Sofiane Boufal for a club-record undisclosed fee. 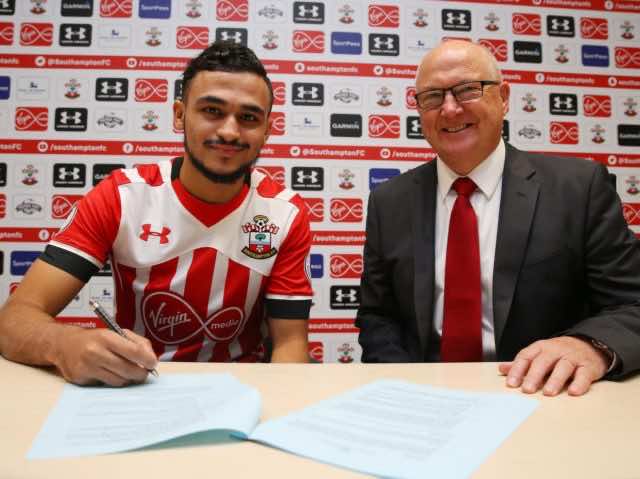 London – Southampton Football Club has announced on Monday the signing of Morocco’s Sofiane Boufal for a club-record undisclosed fee.

The attacking midfielder, who has put pen to paper on a five-year contract at St Mary’s, joins from Ligue 1 outfit Lille.

The Moroccan international enjoyed a hugely successful year and a half with Lille; becoming one of the most highly-rated youngsters in France after moving from Angers in January 2015, the Saints said in a statement published on their website.

22-year-old Boufal made 34 appearances during his first full season at the Stade Pierre-Mauroy, scoring 12 goals in all competitions as Lille finished fifth in Ligue 1 and reached the final of the Coupe de la Ligue.