Sana'a - The death toll from a terrorist attack in the Yemeni southern city of Aden left 71 people dead and at least 98 wounded, security officials said. 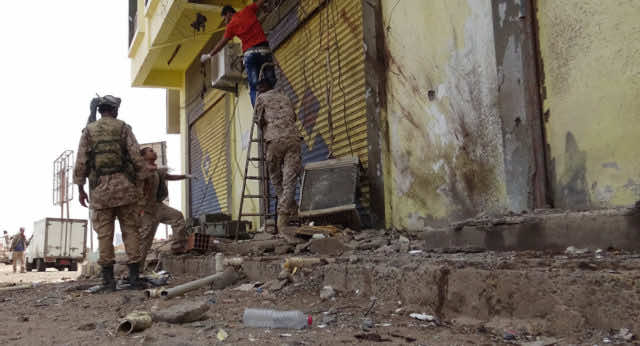 Sana’a – The death toll from a terrorist attack in the Yemeni southern city of Aden left 71 people dead and at least 98 wounded, security officials said.

Medics from Al-Wali hospital in Aden said that dozens of those wounded in the morning attack who were hospitalised had succumbed to their wounds.

Earlier in the day, an attacker rammed his explosives-laden car into an army recruiting center in Aden, which is the second largest city in Yemen.

This is the deadliest terrorist attack on the Yemeni city in over a year.