Rabat - Morocco is among the best-selling destinations for travel agencies, according to the monthly barometer of the French National Union of Travel Agents. 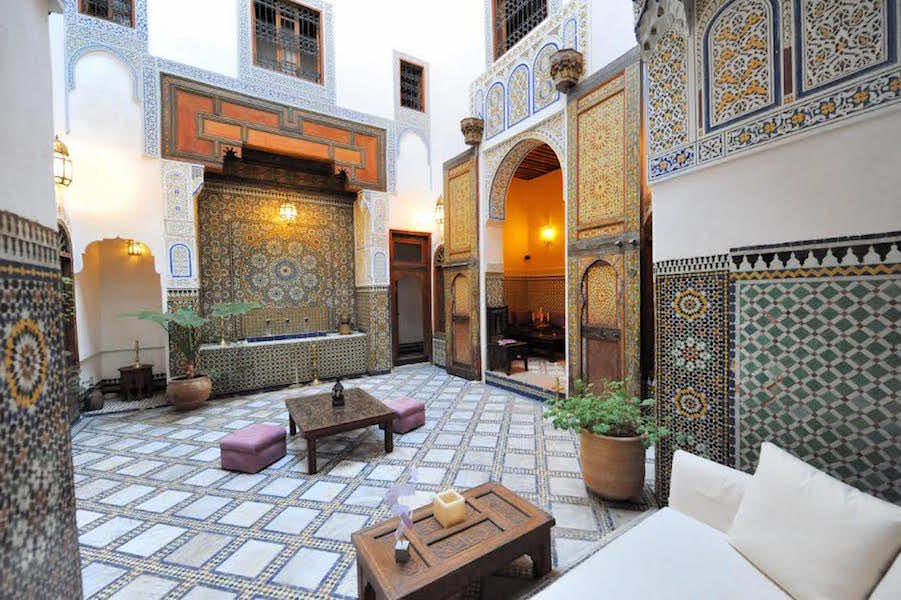 Rabat – Morocco is among the best-selling destinations for travel agencies, according to the monthly barometer of the French National Union of Travel Agents.

French news website, Atlas Info, reported on Saturday that Morocco showed an increase of seven percent for travel in July 2016 compared to July 2015.

In collaboration with “Atout France,” the barometer indicates that the number of trips to Morocco revived after it decreased in June 2016 by 34 percent compared to June 2015, due to its coinciding with the fasting month of Ramadan.

In turn, travel agents grew their business in Morocco 7 percent during July, compared with the same period in 2015.

The union noted that this increase is good news for Morocco the Moroccan Ministry of Tourism and the Moroccan National Office (ONMT), which make many efforts to increase communication and promotion in the French market, ultimately to facilitate the procedures of trips for French tourists to come to Morocco.

The union reported that the French tourists’ number of booking to Tunisia decreased by 42 percent, Turkey 48 percent and Thailand 4 percent.

On the other hand, the union said that Spain and Portugal are the prime destinations of the past month, while Cuba continues to show very good shape with an increase by 124 percent.

Despite a challenging international and regional context marked by the increase attacks in North Africa and Europe, the Moroccan tourism sector has proved resilient. Recent statistics provided by the Moroccan Minister of Tourism show that the number of tourists coming to Morocco from 2010 to 2015 has increased by 10 percent.

The Ministry of Tourism’s 2020 Vision is designed to increase the number of tourists who visit Morocco, improve quality services, and make tourism a more prosperous industry within the Moroccan economy.