Rome - The Italian coastguard has said Monday some 6,500 migrants have been rescued off the Libyan coast. 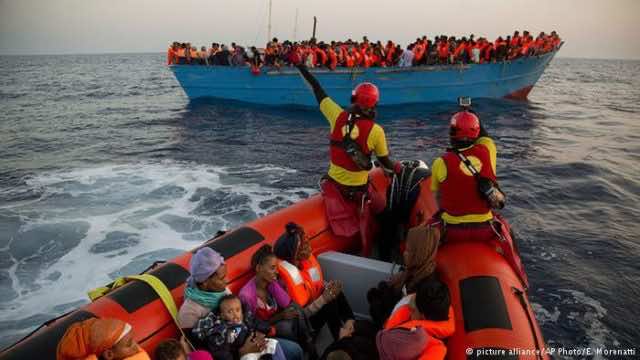 Rome – The Italian coastguard has said Monday some 6,500 migrants have been rescued off the Libyan coast.

On Sunday more than 1,100 migrants were rescued in the same area.

The total number of arrivals in Italy this year now stands at 112,500, according to the UN’s refugee agency and the coastguard, slightly below the 116,000 recorded by the same point in 2015.

Almost all of those migrants originate from West Africa and the Horn of Africa, often departing from Libya en masse when the sea is calm and a southern wind can push boats up into international waters.