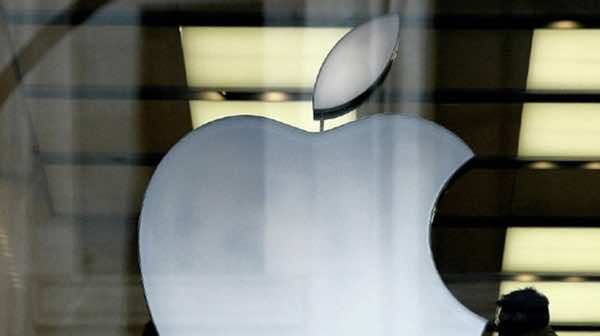 After an investigation that lasted 3 years, the commissioner, Margrethe Vestager, who is responsible for competition policy, stated that the tax deal between Ireland and Apple represents a benefit for Apple over other corporations.

“Member States cannot give tax benefits to selected companies – this is illegal under EU state aid rules […] In fact, this selective treatment allowed Apple to pay an effective corporate tax rate of 1 per cent on its European profits in 2003 down to 0.005 per cent in 2014,” according to the The Independent.

“I disagree profoundly with the commission’s decision. Our tax system is founded on the strict application of the law.”

The minister added in a statement quoted in the same source that the Irish government will appeal the commission’s decision:

“The decision leaves me with no choice but to seek Cabinet approval to appeal the decision before the European Courts.”

Apple also expressed its rejection of the commission’s findings and stated that it will appeal.

“Apple follows the law and pays all of the taxes we owe wherever we operate. We will appeal and we are confident the decision will be overturned.”

Apple added that the decision would have negative effects on creating job opportunities in Europe, adding that  “the commission’s case is not about how much Apple pays in taxes, it’s about which government collects the money.” 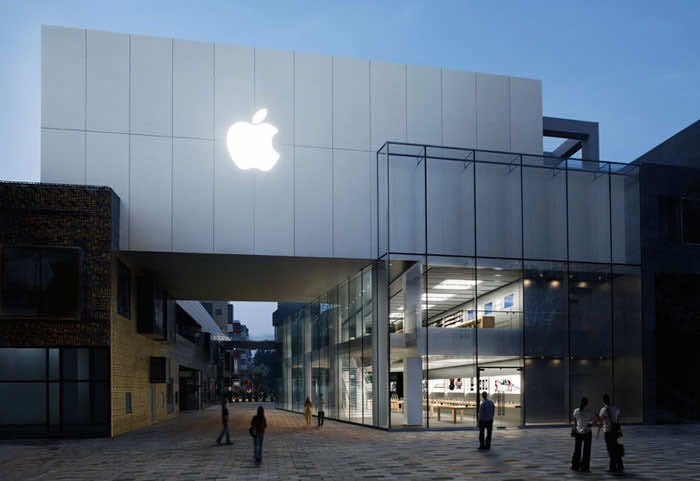