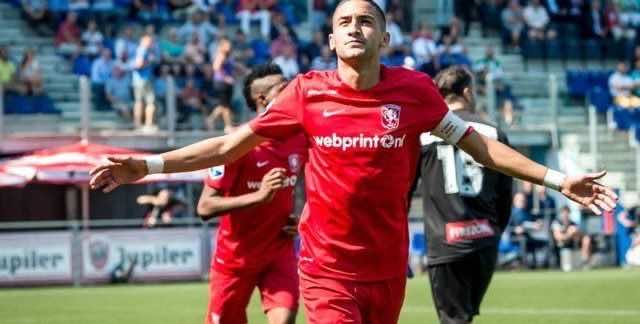 The Dutch club has spent 11 million euros to secure the services of the Moroccan international midfielder, the best player of the Eredivisie for the 2015-2016 season.

Hakim Ziyech joined Twente in the summer of 2014 from SC Heerenveen. He quickly became one of the pillars of FC Twente for which he played 76 official games.