Casablanca - It has become customary for King Mohammed VI to take pictures with the Moroccan immigrants in the countries he visits. 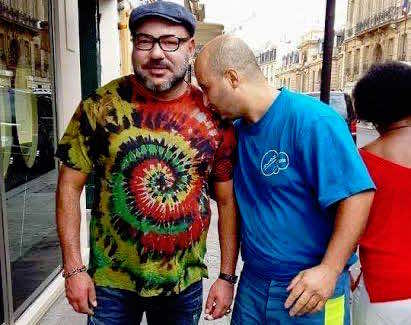 Casablanca – It has become customary for King Mohammed VI to take pictures with the Moroccan immigrants in the countries he visits.

His latest photo with a cleaner in France has become popular among Moroccan social media users.

The picture was originally shared on a Facebook page managed by a Moroccan fan, Soufiane Elbahri, and dedicated to sharing the latest pictures of the king. It was taken on Monday, August 29, along with another one photo of the king and another Moroccan immigrant in the streets of Paris in the afternoon. 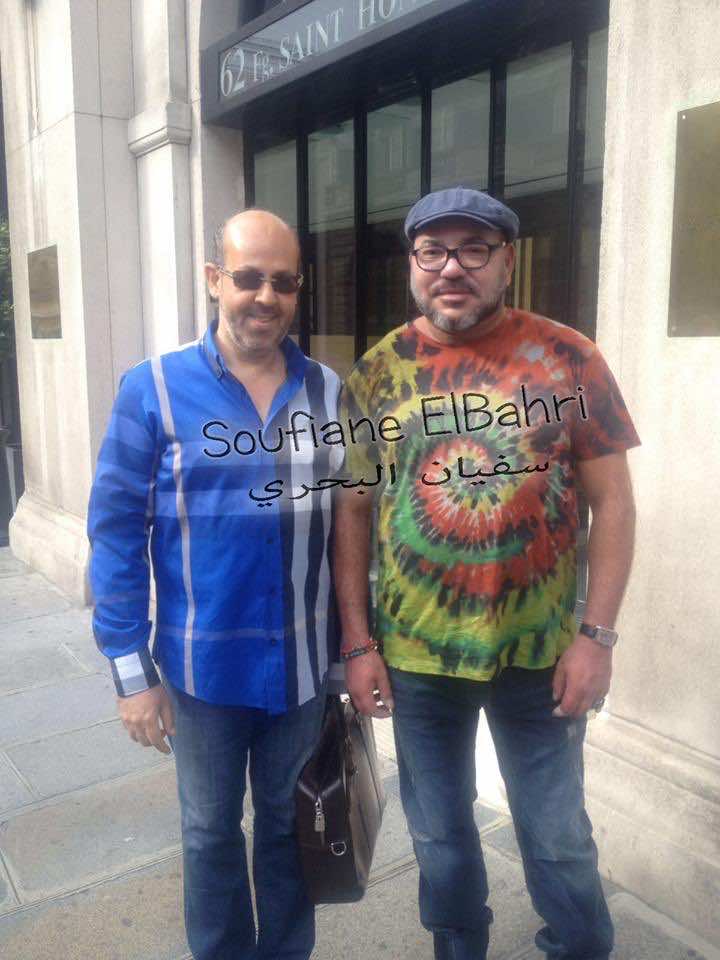 This second Moroccan immigrant, named Mustapaha Alaoui, told Soufiane Elbahri about the exchange between him and the king before and after taking the photo.

“I met the king Monday around 4 pm in the street of Faubourg Saint-Honoré. Our king went beyond all the standards of humbleness. I greeted him, we spoke and when his body guard took a picture, His Majesty asked me if I like the photo or if I wanted to take another one.”

The other photo, which has received more attention, shows the king with a cleaner in the street. The cleaner, wearing his duty outfit, kisses the king’s shoulder in the photo. Since it was posted on Monday, the photo has received 23,000 likes and over 1,400 shares. 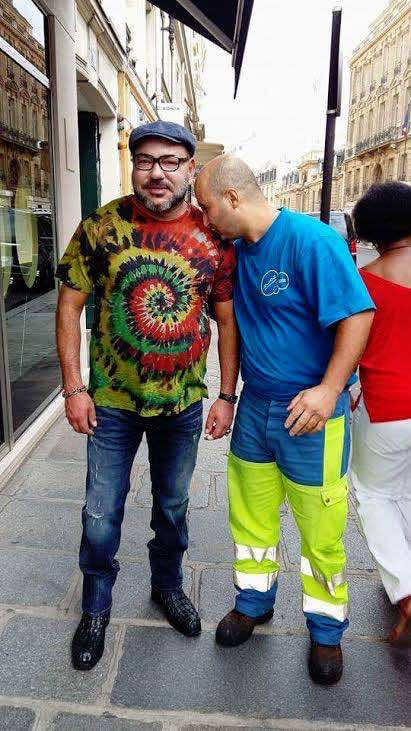 The King has been on a private vacation since Wednesday, August 24 when his private jet left from Ibn Batouta airport in Tangier toward Paris