Rabat - A Nigerian man was arrested Tuesday at the Mohammed V international Airport after being found carrying 1.99 kg of cocaine. 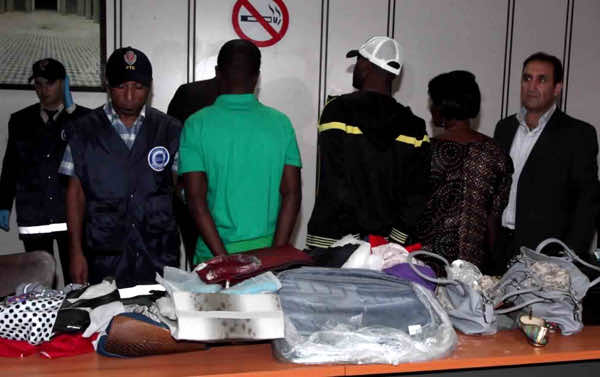 Rabat – A Nigerian man was arrested Tuesday at the Mohammed V international Airport after being found carrying 1.99 kg of cocaine.

The passenger, who arrived onboard a flight coming from the Brazilian city of São Paulo, was concealing the banned substance in his luggage, National police pointed out.

The Nigerian national is remanded in custody pending the completion of the investigation.