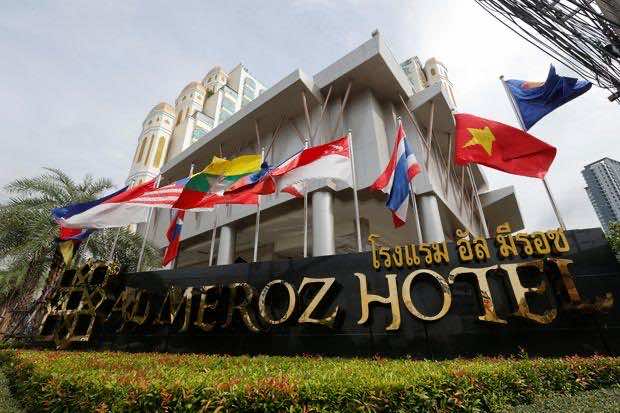 Rabat – Thailand opened its first Islamic hotel in an effort to attract more Muslim visitors and to promote its economy on a national and international level, despite being a predominantly Buddhist country.

Nearly 658,000 tourists from the Middle East out of 30 million foreigners visited the country last year, with an increase of 10 percent during 2015 compared to 2014, according to tourism data in Thailand.

Al Meroz Hotel in Bangkok, a four-star hotel that opened in November, hopes to succeed in attracting more Muslim tourists to Thailand.

Muslims make up the majority of the population near the border with Malaysia, southern Taiwanese regions.

“Al Meroz hotel is place for tourists, who want a safe and a comfortable place,” said Sanya Saengboon, the general manager of Al Meroz according to Reuters.

“There are 1.6 billion Muslims in the world. It’s a huge market. Just one percent of that market is enough for us to thrive” he added.

Sanya explained that the cost of accommodation for the night at the hotel, ranges from four thousand Baht and up to 50 thousand Baht (between $ 116 up to $ 1445).

The Al Meroz, with its mosque-like architecture, has two prayer rooms and three halal dining halls and usually organizes Islamic lectures for staff members working in the hotel who have different faiths and beliefs. 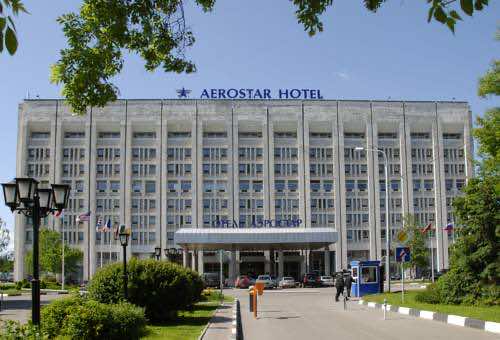