New York - Nice has suspended its burkini ban after a local administrative court ruled that there was no legal justification for the ban. 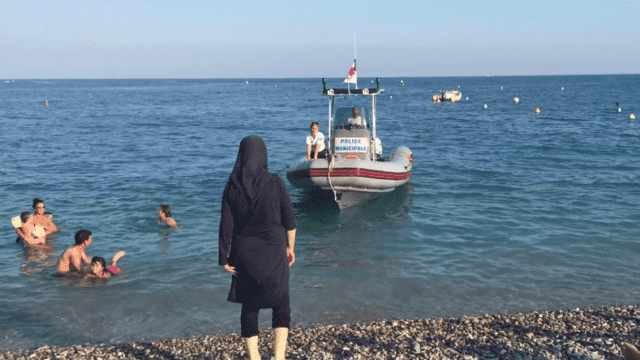 New York – Nice has suspended its burkini ban after a local administrative court ruled that there was no legal justification for the ban.

The decision comes a week after France’s highest court, The Council of State, overturned the burkini ban imposed by the southern town of Villeneuve-Loubet. Russia Today reported that similar bans have also been overturned in Cannes and Frejus in southern France.

Nearly 30 towns in France made wearing a burkini to the beach a punishable offense.  Officials imposed fines and some beachgoers were forced to leave the public space.

Some French mayors have defied the Council of State’s ruling and will continue to ban the burkini on their beaches.  Cap d’Ail, near Monaco, saw no reason to lift the ban because the ruling did not name their specific municipality directly, reported CNN.

Nice suffered a terrorist strike on Bastille Day, a national holiday, which falls on July 14.  That night, Mohamed Lahoualej-Bouhlel, a Tunisian resident of France, drove a 19-ton cargo truck through a crowd of people watching fireworks, killing 86 and injuring 307 people.  Lahoualej-Bouhlel, who had ties to the Islamic State, was shot and killed by French police.

France extended its state of emergency as a result of the Nice terrorist attack, therefore, imposing the burkini ban in nearby towns.

“I don’t say that this is a means to ban terrorism,” said National Assembly member, Jacques Myard, during a recent TV interview regarding the burkini ban.  “But it is a means… to stop people from being separated from the French national community,” Myard added.

Yasser Louati, an independent Islamophobia consultant, asked a more more telling question:“Are we living in a democracy where the rule of law prevails or the rule of opinions prevail?”

Moving forward, more French towns are expected to suspend their burkini bans in the near future. 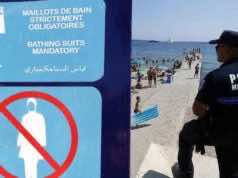 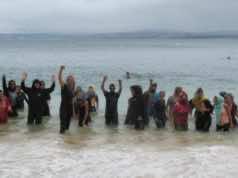 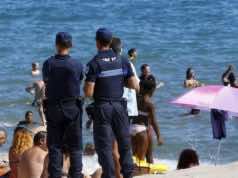 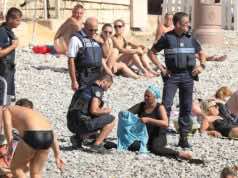 I Am a French Muslim, This is Why I Am Leaving France