Rabat - Moroccan authorities arrested on Thursday an international drug trafficking network that has links with the Tindouf camps in southwestern Algeria. 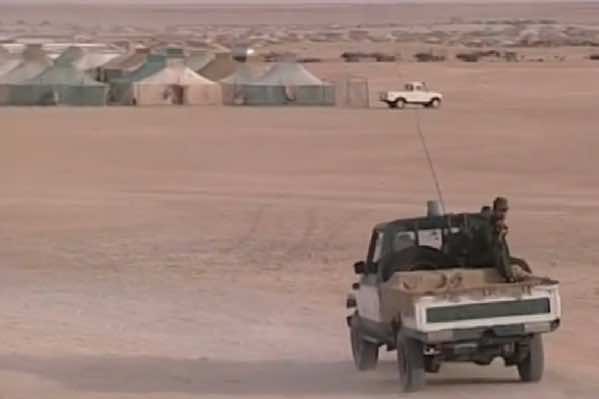 Rabat – Moroccan authorities arrested on Thursday an international drug trafficking network that has links with the Tindouf camps in southwestern Algeria.

The National Brigade of Judicial Police (BNPJ) on Thursday opened an investigation following the dismantling of an international drug trafficking network with links to people from the Polisario in the Tindouf camps, the General Directorate of National Security (DGSN) said.

According to the first elements of the investigation, members of the Royal Armed Forces, deployed along the security wall 280 km southeast of the southern city of Boujdour, managed, after firing warning shots, to foil a smuggling operation of a large amount of drugs, the DGNS pointed out in a statement.

The same source added that this operation has led to the arrest of four people and the seizure of nearly 500 kg of chira (cannabis resin).

The investigations point out that the defendants are from Tindouf camps and have ties with the “Polisario”, including Majidi Ida Ibrahim Hamim, son of Ida Ibrahim Hamim, former wali of so called “Es-Smara” camp in Tindouf and current so-called “Development Minister” of the ghostly SADR, the statement added.

The arrested people and the seized drugs have been handed to the BNPJ to further deepen the investigation on this matter, arrest the possible accomplices and highlight all ramifications and links of this criminal gang, according to the DGNS.