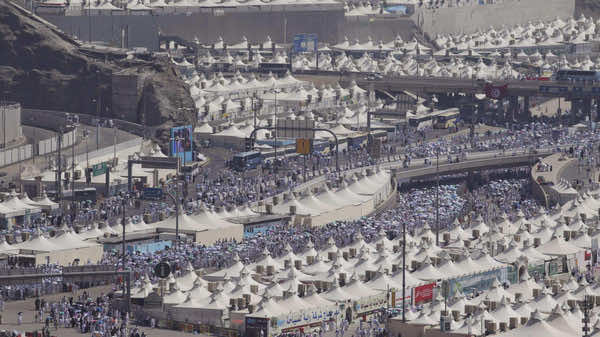 Eid Al-Adha, or the feast of sacrifice falls on the 10th day of the lunar month of Dul-hija, and is the third day of the Muslim pilgrimage, which is the fifth pillar of Islam that every Muslim in good health and able financially should undertake once in their lifetime.

Saudi Arabia’s official moon-sighting body said in a statement on Friday, that the first day of Eid Al-Adha will fall on September 12, as the new moon was not sighted on Friday, September 2.

Saudi Arabia’s Supreme Court confirmed the day of the religious holiday in Tweet.

The day of Arafat (or wakfat Arafat), which is the most important day of the pilgrimage falls on Sunday September 11.

Moroccan authorities have also announced on Friday that Eid Al-Aha would be celebrated on Monday September 12.

Eid al-Adha, which marks the end of hajj, – a religious pilgrimage undertaken by millions of Muslims each year – is celebrated  every year by Mulslims worldwide, on Dhul Hijjah 10.