Rabat - Sherin Khakan, the founder of what is believed to be the first women-led mosque in the world, known as Mariam Mosque, reveals her reasons for leading the Friday sermon in the place of men. 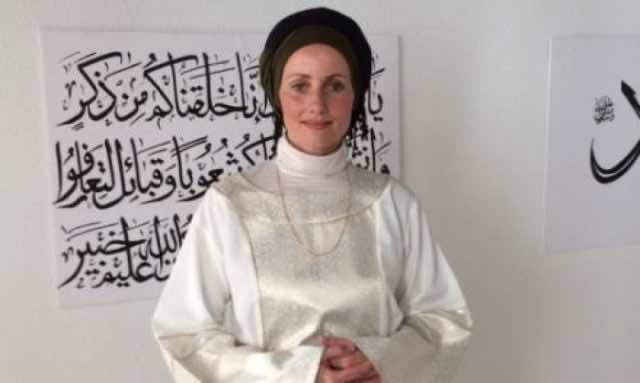 Rabat – Sherin Khakan, the founder of what is believed to be the first women-led mosque in the world, known as Mariam Mosque, reveals her reasons for leading the Friday sermon in the place of men.

In an interview with Alhurra, controversial activist Sherin Khakan, explains many points related to her vision and experience as a Muslim preacher and a Friday sermon leader.

“I see that the issue of the imamate of women is important, because those who have knowledge, irrespective of their gender, can be imam in Friday prayer, said Khakan.

Khakan said that the “authoritarianism that mark the religious institutions which was produced by men, has nothing to do with Islam.”

For Khakan, the difference between leading the Friday sermon and preaching in universities and conferences is that the sermon takes place once every week. This means that the females leading the sermon will have a chance to interact with women more frequently and, thereby, have a closer look at their problems and issues.

“From my experience, I have found that the women who underwent difficult experiences, like the death of a close one, or sterility, prefer to talk to a woman because she’s capable of understanding their feeling,” she explained.

With regards to the feasibility of such project in the Muslim world, Sherin Khakan admitted that it “may be impossible” for the Muslim community to accept the idea of a women-led mosque where women lead the Friday sermon.