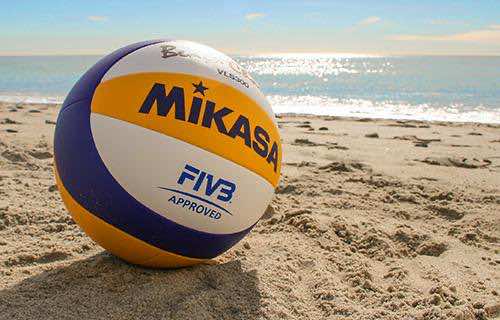 This is the second time Agadir will host such a tournament after the 2011 edition, which brought together 84 teams from 31 countries, said the same source on the sidelines of the Arab Beach Volleyball Championship, held in the coastal city of El Jadida (August 28-September 4).