Rabat - The energy bill decreased by 29.9% at the end of July 2016, reaching 29.42 billion dirhams, against 41.95 billion dirhams one year before, according to the Exchange Control Office. 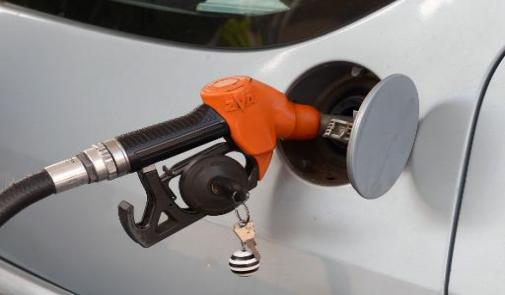 Rabat – The energy bill decreased by 29.9% at the end of July 2016, reaching 29.42 billion dirhams, against 41.95 billion dirhams one year before, according to the Exchange Control Office.

This decrease is mainly due to the decline of petroleum crude oil supplies (-100%), and of oil imports of gas and other hydrocarbons (-2.9%), the same source noted.

During the first seven months of 2016, Morocco’s trade balance deteriorated by more than 9 billion dirhams, that is an increase in the deficit of 16.7% compared to the same period of last year, the same source added. 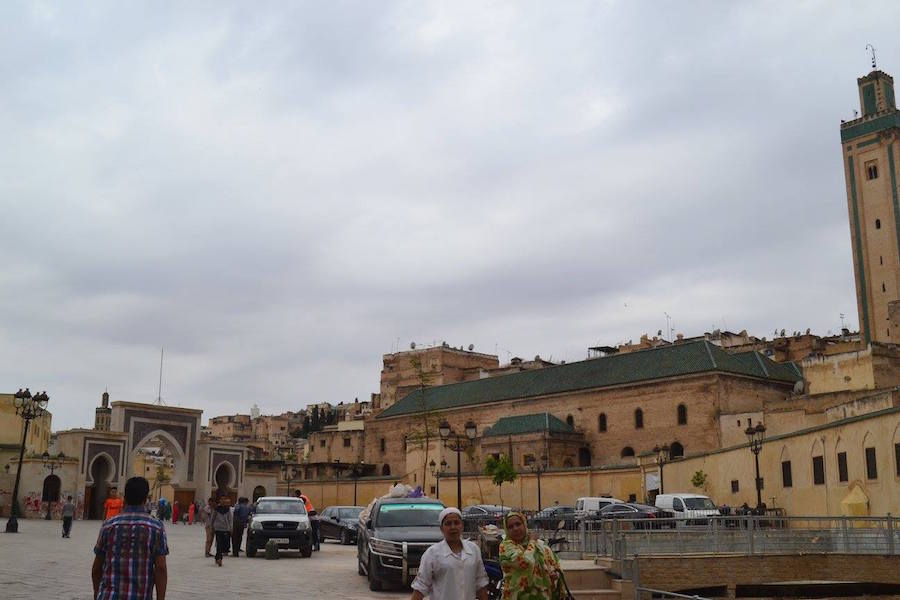