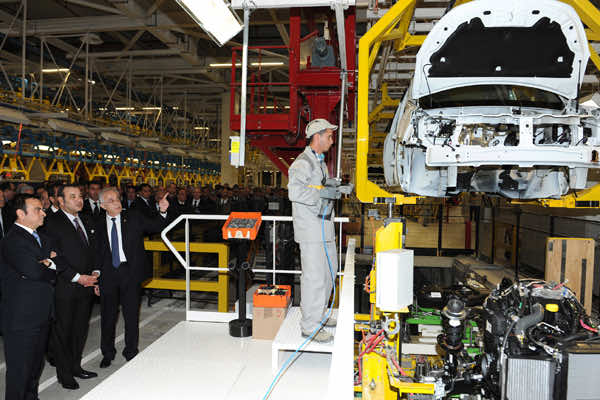 A combined 30 contracts with companies from the UK, Canada, Brazil, China, India and Russia were inked the day after the new charter was announced. According to government statements, the agreements are expected to create around 39,000 jobs.

The new charter forms part of the 60-16 law and replace the previous charter adopted in 1995; it anticipates restructuring the investment promotion activities under the leadership of a centralized agency and the development of free zones throughout the 12 regions of the country.

Furthermore, the new charter knows the status of indirect exporter, which has to contribute to supporting the important Moroccan automobile industry; particularly, those subcontracting who enjoy this new status.