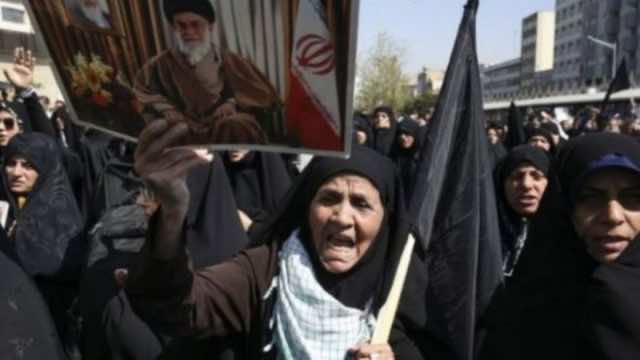 Ali Khamenei, the Supreme Leader of the Islamic Republic of Iran released a statement on his official website today, Monday, September 5. In the statement, Khamenei called on the Muslim world to fundamentally reconsider the way in which the ritual of Hajj is administered.

According BBC Arabic, Iran’s leader linked his appeal to “the repressive behavior of the rulers of Saudi Arabia vis-à-vis the guests of God.”

The ideological enemies exchanged accusations last year over a stampede that claimed the lives of over 780 pilgrims, 400 of which were Iranians.

Iran accused Saudi Arabia of poor management of the pilgrimage, while Saudi rebutted with a statement accusing Iran of orchestrating the incident.

Saudi Arabia has yet to release an official response with regards to the causes of the stampede. Soon after the incident, however, the Saudi authorities stated that the calamity was due to the fact that some pilgrims did not observe the rules of overcrowding.

Between Iran and Saudi Arabia, there is a history of enmity for regional dominance and promotion of mutually exclusive religious sects, Shia Islam and Wahhabi Islam.

Iran, the promoter of Shia Islam, has openly engaged in the regional conflicts, mainly in Syria, Iraq and Yemen, and has been accused of fueling sectarianism to destabilize the Middle East.