Brussels – Vice-president of the European Investment Bank (EIB), in charge of EIB activities in the Maghreb, Román Escolano, will visit Morocco on September 7-9 to participate in the EIB-MED International Conference: Climate Action in the Mediterranean. 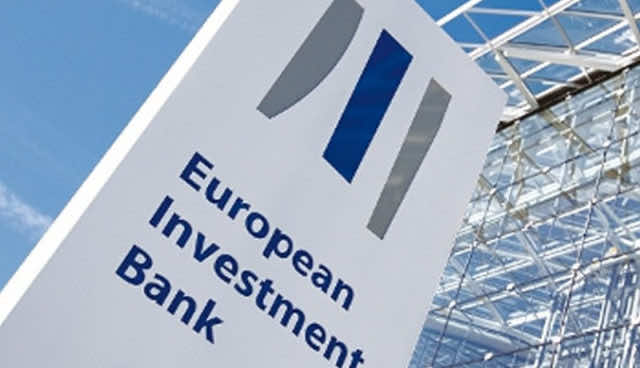 Brussels – Vice-president of the European Investment Bank (EIB), in charge of EIB activities in the Maghreb, Román Escolano, will visit Morocco on September 7-9 to participate in the EIB-MED International Conference: Climate Action in the Mediterranean.

Organized by the EIB in cooperation with the Union for the Mediterranean, this Conference will bring together key national and international actors involved in climate-change issues, said a statement by the EIB.

On the sidelines of the Conference, Escolano will hold talks with several Moroccan officials.

“A few weeks prior to the COP 22 Conference in Marrakech, this official visit to Morocco is important and highly symbolic,” said EIB Vice-President, quoted by the statement, noting that his institution is the first international funder of climate action with over 90 billion Euros, invested since 2011 in this priority area.

Morocco’s key partner for over 35 years, “the EIB will mobilize resources, expertise and competence to support the country’s ambitious program to fight climate change,” Escolano said.

The EIB has spent more than 6.8 billion Euros to support projects in key sectors of the Moroccan economy such as energy, transport, water and sanitation, education, health, social housing, industry, SMEs, and innovation.

Organized under the theme “The action of the EIB in favour of climate in the Mediterranean,” the MED-EIB International Conference will focus on climate change adaptation, mitigation and climate finance.