London - Radical preacher Anjem Choudary has been jailed for five-and-a-half years for inviting support for the so-called Islamic State group. 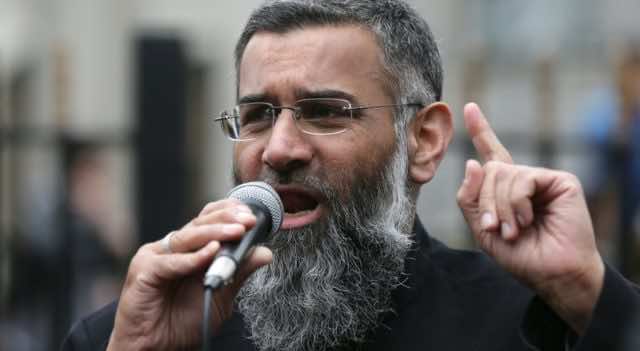 London – Radical preacher Anjem Choudary has been jailed for five-and-a-half years for inviting support for the so-called Islamic State group.

The 49-year-old was convicted after backing the group in an oath of allegiance published online.

Choudary had been convicted previously by a jury at London’s Old Bailey court of using online lectures and messages to encourage support for the banned group.

He was a key figure in al-Muhajiroun, which was banned under terrorism legislation and relaunched itself as al-Ghurabaa, only to be banned again. Successor groups were also banned, including Islam4Uk and Muslims Against Crusades.