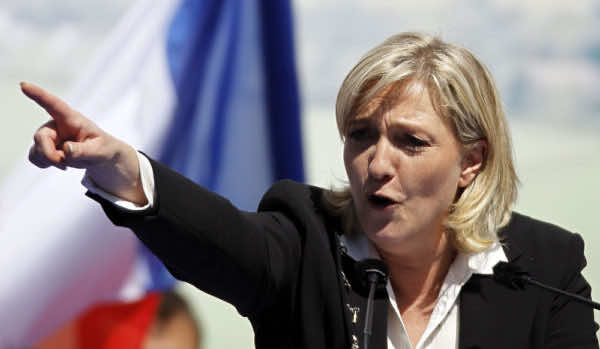 As the world denounces Donald Trump’s bigoted remarks about the Muslim community in the United States that mark his electoral discourse, Marine Le Pen, the head of the French rightwing political party, Le Front National, spoke out against Islam in a recent speech with a statement that defied all of Donald Trump’s bigotry.

The President of the national conservative party said in a speech last week in the city of Nîmes, South of France, in front of thousands of her supporters that radical Islam would take over France, should her party lose:

“We don’t have a choice but to win this war. If we lose, Islamic totalitarianism will take the power in our country, as it did in Libya with the help of Nicolas Sarkozy, and as it’s trying to in Syria, Egypt, and Tunisia and so on.”

Le Pen continues her exploitation of the security issues in France to score more points for her rightwing party, known for its anti-immigrant agenda:

“Sharia will replace out constitution, radical Islam will replace our laws, the burka will be imposed on all women,” said Le Pen in her regional campaign.

Furthermore, Le Pen lashes out at France’s Prime Minister for his remarks against her party:

“Manual Valls, head of UMPS, has only one program, total war against FN. [He] places the first party in France, representing millions of voters, as one of the three threats of the planet, with the climatic disruption and the Islamic State,” Le Pen was quoted by Le Point as saying.

Le Pen added that Valls “does not dedicate as much energy in fighting ISIS as the energy he dedicates in fighting against the patriots of FN.” 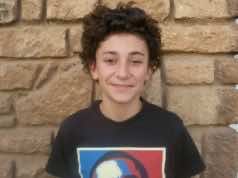