The video is entitled “MIME THROUGH TIME/TUNISIAN VERSION.”

The video, posted on YouTube on Sunday, September 4, was viewed more than 38 thousand times and was massively shared across social media.

“MIME THROUGH TIME ” is a trend born on YouTube where a trio of women would lip sync various songs from different generations and mime using gestures in synchronization with the lyrics.

It all started with three Australian women, Shae-Lee, Lana and Madison, when they posted a video on their channel a year ago called “MIME THROUGH TIME.”

The video went so viral that it was viewed more than 37 million times, and the trio got invited to perform on The Ellen Show. 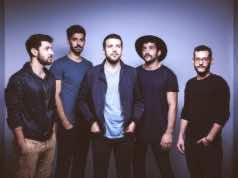 Mashrou’ Leila to Perform in Rabat and Casablanca in April 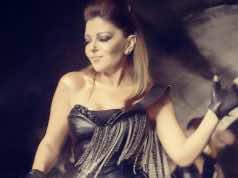 Samira Said: A Moroccan Legendary Voice and the Diva of the Arab Music