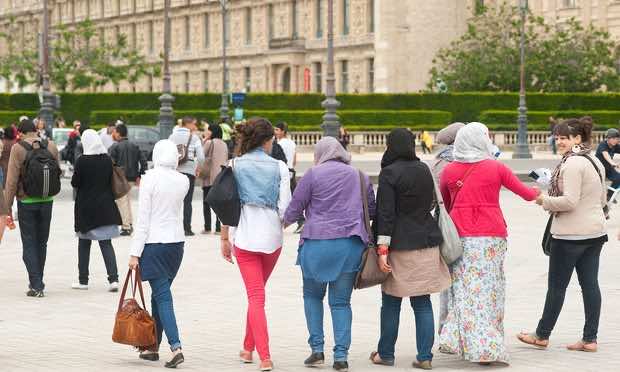 Two local Corsican fathers of other students blocked the two women from entering on the first day of school on Monday. The men justified their action by claiming that their children are scolded if their crucifixes are showing, reported Corse Matin.

Local police were called to the scene and the school’s management resolved the standoff and allowed the parents into school to see their children.

An administrative court has already intervened several times to specify that women can wear the veil even when accompanying school children on a field trip, reported Italian-language NanoPress.

Tension between mostly Catholic Corsicans and local Muslims have increased since the ISIS-inspired terrorist attacks in France.

In December 2015, a mosque was attacked and copies of the Quran were burned in the capital, Ajaccio by protestors. They chanted “Arabs get out” and “This is our home!” reported Agence France Presse.

More recently, riot police were called to a mass brawl on a Corsican beach triggered by a tourist taking a picture of a women wearing a burkini.  Muslims reacted to the offence and one non-Muslim was injured by a harpoon, reported Jihad Watch