Rabat - Moroccan Inventor refuses marketing offers from the US, Korea, and Malaysia for his invention called ‘Smart Electrical Jack” and emphasized that it will remain a purely Moroccan invention. 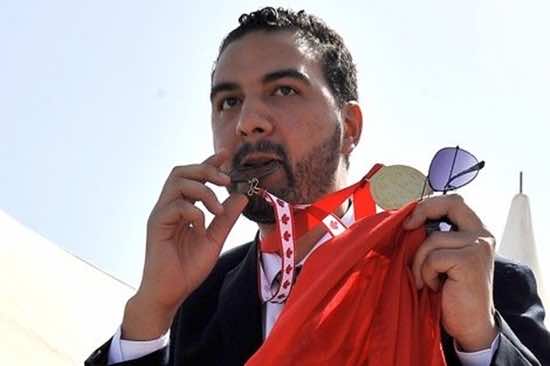 Rabat – Moroccan Inventor refuses marketing offers from the US, Korea, and Malaysia for his invention called ‘Smart Electrical Jack” and emphasized that it will remain a purely Moroccan invention.

The Moroccan inventor who was among the eight Moroccan inventors awarded in Canada (iCAN 2016), Aniss Kirama participated in a press conference organized by the faculty of science and technology Hassan I in the city of Settat.

According to the Moroccan news website, Hespress, the 26-year-old inventor explained that the Smart Jack he invented, amongst other things, automatically stops supplying electricity to phones and other gadgets when fully charged.

The function of this invention, continues the inventor, is to protect people from threats such as electric shocks, road accidents, fire and so on.

The inventor also pointed out that the project was realized throughout a period of a year and a half. He added that it would not have seen the light without the help of people in charge at the faculty of Hassan I who provided him with financial and moral support, as well as guidance and supervision.

The same source reported that this project is one out of 40 other projects overseen by Aniss Kirama. Other inventions relate to facilitating the vote process, monitoring votes results, and facilitating students’ retrieval of their documents using the ATM.

Aniss urged young Moroccan students to engage in scientific research and go beyond scarcity in resources and support. 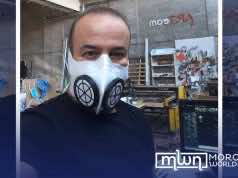