Rabat - Morocco has selected “A Mile in My Shoes” for its submission in the Best Foreign Language Film Oscar race. 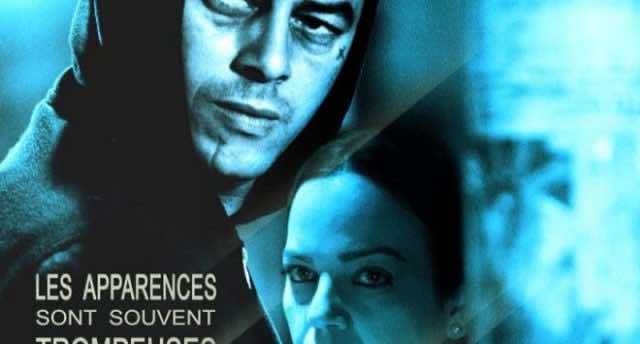 Rabat – Morocco has selected “A Mile in My Shoes” for its submission in the Best Foreign Language Film Oscar race.

‘A mile in my shoes’, directed by Said Khallaf was chosen by a national committee to represent Morocco in competition for the 2017 Oscar category of Best Foreign Language Film, the Moroccan Cinema Center (CCM) said Thursday.

The Moroccan thriller movie tells the story of a poor teenager, mired in suffering and oppression, who would make up his mind to take revenge from an oppressing society wherein immorality and intolerance prevail.