Rabat - Deputy Speaker of the House of Representatives (Lower House), Chafik Rachadi, held talks here on Thursday with speaker of Canary Islands parliament Carolina Darias San Sebastian, who is on a working visit to the Kingdom. 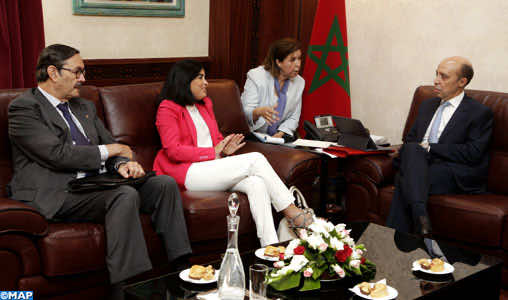 Rabat – Deputy Speaker of the House of Representatives (Lower House), Chafik Rachadi, held talks here on Thursday with speaker of Canary Islands parliament Carolina Darias San Sebastian, who is on a working visit to the Kingdom.

The talks focused on the means to strengthen cooperation between Morocco and Spain in general and the Canary Islands in particular in several areas, the house of representatives said in a statement, adding the two sides expressed their determination to further strengthen bilateral cooperation.

On this occasion, Rachadi praised the “good relations” linking Morocco and the Canary Islands, highlighting the “distinguished presence” of Canarian companies in Morocco, particularly in the Souss-Massa-Draa region.

The Moroccan official gave an overview of the major reforms undertaken in Morocco in the last five years, including the reform of the Family Code, the establishment of the Equity and Reconciliation Commission (IER), the National Initiative for Human Development (INDH) and the adoption of the 2011 Constitution.

He also highlighted the remarkable growth witnessed by Morocco’s southern provinces as well as investment and major projects launched by HM King Mohammed VI in the region, stressing the key role of women in the Moroccan society.

Rachadi called for the exchange of experiences and expertise between the Moroccan and Canarian parliaments, according to the same source.

In her turn, Darias San Sebastian expressed determination to strengthen cooperation between the two institutions given the geographical position of the Kingdom and Spain and their common historical heritage. 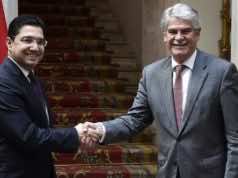 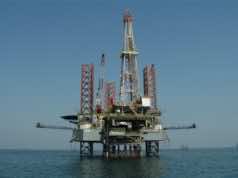