Paris - French authorities have foiled an attack by three radicalized women who were being guided by ISIS from Syria, France's anti-terrorism prosecutor said Friday. 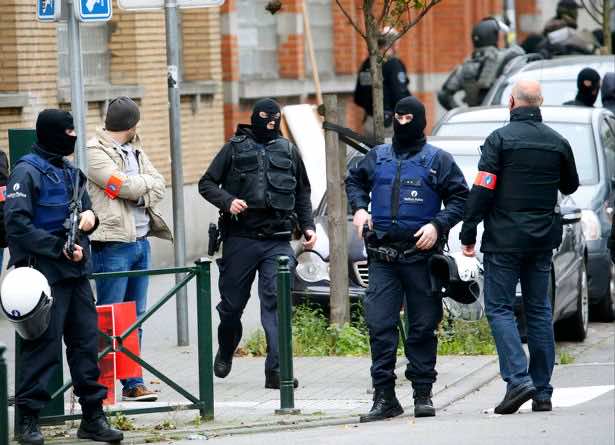 Paris – French authorities have foiled an attack by three radicalized women who were being guided by ISIS from Syria, France’s anti-terrorism prosecutor said Friday.

“A terrorist cell made up of young women totally receptive to the deadly ideology of Daesh has been dismantled”, Francois Molins said in a press conference.

The three women, accompanied by a 19-year-old man, were arrested south of Paris on Thursday.

A car laden with gas cylinders found abandoned near Notre Dame cathedral in Paris on Sunday belonged to Madani’s father and the keys were found in her possession.