Rabat - The American power management giant Eaton inaugurated a massive factory at an investment of more than MAD 116 million, providing for 550 jobs. 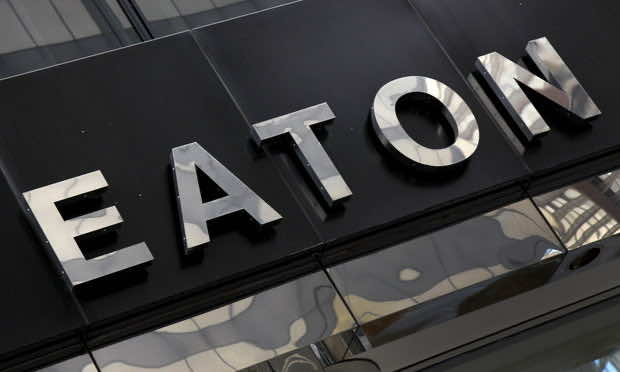 Rabat – The American power management giant Eaton inaugurated a massive factory at an investment of more than MAD 116 million, providing for 550 jobs.

The new platform, covering a plot of over 13,500 m², required an investment of MAD 116 million. It will host the corporation’s former activity in the city of Berrechid, as well as a portion of Eaton’s activity in China, according to the news source Yabiladi.

The Minister of Industry, Trade Investment, and Digital Economy said in a press conference quoted in the same news source, “It is a strategic project which will trigger other projects. It is also a positive experience that will inspire the group leaders to continue.”

The Minister added that the plant will expand the local value chain and strengthen the dynamics of ecosystems by constructing a robust supplier chain.

The Electrical Sector Chief Operating Officer at Eaton, Revathi Advaithi, listed the reasons behind the decision to invest in Morocco:

“We invest in Morocco because of its skilled workforce, the stability of its economy, and its proximity to our key customers in Europe and Africa.”

The company, which generated USD 20.9 billion in 2015, has operated in Morocco for 40 years and currently employs 300 in the country. With this new facility, there will be 550 employees working mainly on the assembly of battery pack and storage of intermittent energy sources, reports The Huffington Post.