Casablanca - Sheikh Abdul-Aziz ibn Abdullah al-Sheikh may have been relieved from his duty to lead the Arafat sermon during Hajj because of his controversial statement about the Iranians. 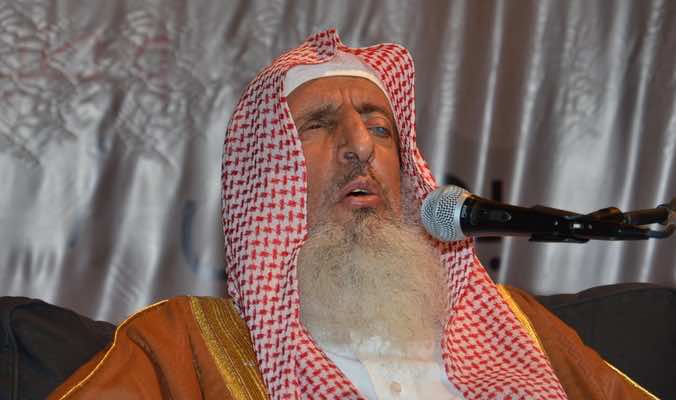 Casablanca – Sheikh Abdul-Aziz ibn Abdullah al-Sheikh may have been relieved from his duty to lead the Arafat sermon during Hajj because of his controversial statement about the Iranians.

The Grand Mufti of Saudi Arabia ‘apologized’ for the first time in 35 years for not being able to deliver Arafat sermon. The Mufti linked his absence from the Hajj ritual to “health issues.”

The London-based news source Raialyoum reported that the Grand Mufti may have been relieved from his duties and substituted with Al-Sudais because of a statement published in the Saudi daily newspaper Mecca, where he said that Shia, and Iranians, specifically, are not Muslim.

The news source continues saying “high-level media sources” in Saudi Arabia revealed that the statements caused frustration within the country, adding that the Saudi king may have interfered personally to stop the Sheikh from delivering the sermon.

The sermon was lead by Abdul Rahman Al-Sudais, the famous Quran reciter and Imam of the Grand Mosque in Mecca. Al-Sudais called on the leaders of the Muslim world to recognize the greatness of the responsibilities entrusted to them.

The imam also urged leaders to engage in dialogue when addressing the causes of division and the differences between Muslim states, and focus attention on major issues such as Palestine and Al-Aqsa.

This decision could be regarded as a way for Saudi Arabia to contain the controversy caused by al-Sheikh’s statement, which has been criticized throughout the entire Muslim world as representative of the “Wahhabi exclusive ideology.”

Saudi Cleric on Arafat Day Speech: ‘There is No Violence in Islam’

Grand Mufti of Saudi Arabia: ‘Concerts and Cinema are Haram’ 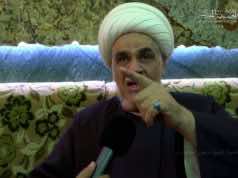 Shia Sheikh: Visit to Hussein Equals a Visit to God in His Throne 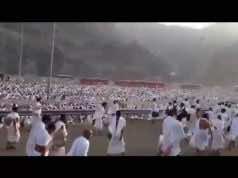 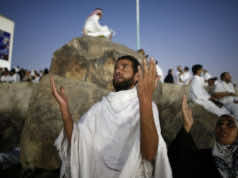 The Meaning of Arafat and Eid Al-Adha in Islam