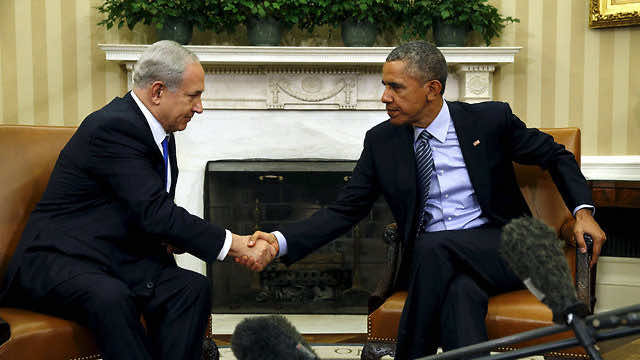 Although not signed yet, the U.S. State Department noted that the agreement will be signed on Wednesday, and “constitutes the single largest pledge of bilateral military assistance in US history.”

According to Israeli officials, the agreement comes with an understanding between the two countries that Israel will not seek funds beyond the terms of the pact, and will spend a portion of the aid creating it’s own defense industry, rather than relying on U.S. weaponry.

Despite past tensions between U.S. President, Barack Obama, and Israeli Prime Minister, Benjamin Netanyahu, over countries such as Palestine and Iran, the two leaders have come to terms with a Memorandum of Understanding (MOU).

This MOU will expire in 2018, in time for the new U.S. President to take over, allowing Netanyahu the ability to avoid uncertainty, whether Hilary Clinton or Donald Trump becomes president in the U.S.