Rabat - The Italian town of Amatrice, hit by an earthquake measuring 6.2 magnitude last month, has decided to sue Charlie Hebdo for its demeaning caricatures. 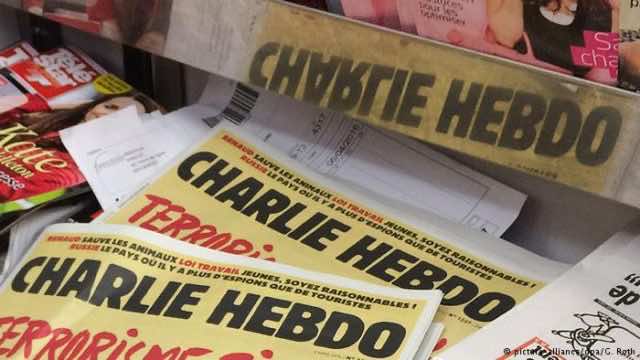 Rabat – The Italian town of Amatrice, hit by an earthquake measuring 6.2 magnitude last month, has decided to sue Charlie Hebdo for its demeaning caricatures.

Earlier this month, the controversial French magazine Charlie Hebdo raised eyebrows with a caricature described as inhumane. The caricature mocked the victims of the earthquake by labeling them as famous Italian dishes.

An avalanche of criticism was directed from Italian officials at the magazine. The mayor of Amatrice asked furiously “How the f*** do you draw a cartoon about the dead?” While the Italian Minister of Justice refused to comment, considering the caricature a move to attract attention.

The magazine in question responded to the criticism on its official fan page with an equally hurtful caricature.

In a recent update, the Arabic-speaking news source, Al Jazeera, revealed that the town of Amatrice had decided to sue the French magazine for its caricature mocking its victims.

The lawyer in charge of the case described the caricatures as inappropriate and stated that they represent a humiliation to the victims.

The town of Amatrice, which had the highest rate of victims in Italy’s earthquake on 24th August, is almost completely devastated.