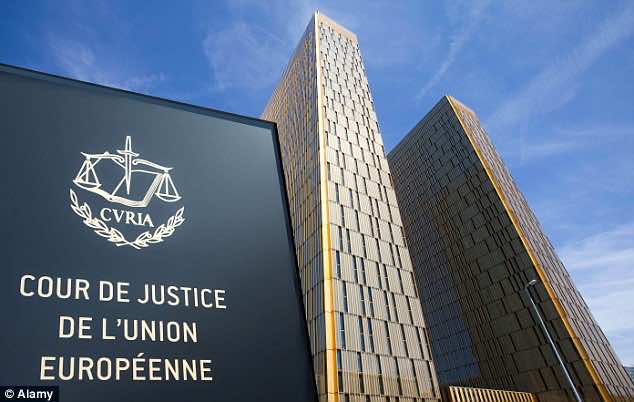 Last December, the General Court overruled a trade agreement between the European Union and Morocco, as well as an agreement that dates back to 2012 that loosens restrictions between the two sides as far as agricultural and fishery trade is concerned.

This ruling claimed that the EU had not verified certain aspects of the trade agreement, especially what pertains to the rights of Sahrawi people, and resulted in tense diplomatic relations between Morocco and the European Union.

In a new development of the EU-Morocco trade issue, Melchior Wathelet, Attorney General of the European Court of Justice suggested that both sides “set aside the EU Court’s annulment of December 10, 2015,” which questions agricultural agreements between Morocco and the EU, according to the French news website, Telquel.

According to Wathelet, the European Court of Justice, has committed an error by considering the challenge lodged by the Polisario Front, especially that since the separatist movement does not represent all the Saharawis.

According to the Wall Street Journal, although the Advocate-General’s statement is not legally binding, “opinions of advocate generals are followed in the majority of cases by the court.”

The news source continues that EU diplomats have pointed out that the ruling of the agreement last December stood in the way of establishing a “deeper commercial pact between the two entities.”