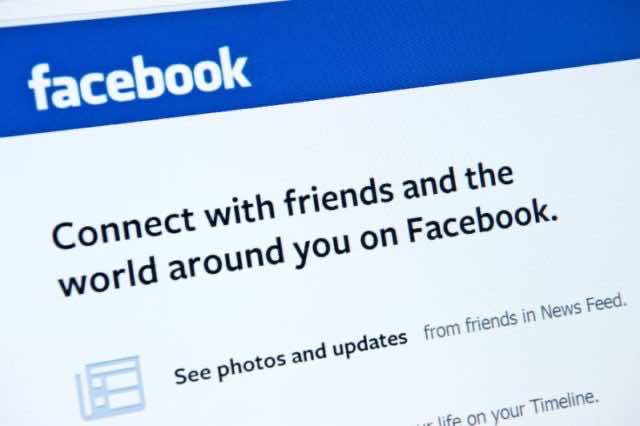 The Moroccan-French news website, Le Desk, got its hands on a dark side of Baznani and revealed in an article titled, “Achraf Baznani: Le Mauvais génie plagiaire de la photographie” (Achraf Baznani: The Evil Genius Plagiarist of Photography), that the ‘artist’ merely copied the work of an England-based Canadian artist.

Using an article shared by the Canadian Artist, Joel Robison, Le Desk dived into Baznani’s only resource to his success, reproducing surrealist photographs of less famous artists. The report also shed light on the Moroccan photographer’s attempts to dodge the accusations through fake articles and tweets.

According to CNN Arabic, the website’s CEO stated that she contacted the administration of Facebook. She expressed her surprise at Facebook’s decision to respond to the signals of the photographer by taking off her page.

“We have not published materials inciting violence or hatred or even pornographic publication to be harmed this way from the procedure. Unfortunately, Facebook that boasts its efforts to protect freedom of expression has began to impose a dictatorship on news sources, and interfere in their content, even if it contradicts with its own terms and conditions,”  Lqadiri  told CNN Arabic.