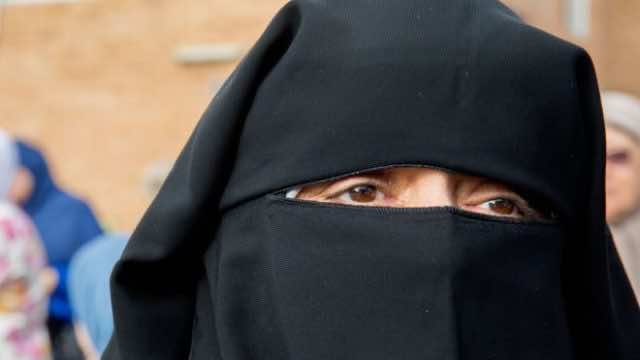 London – After the France burkini fiasco, Islamophobia is on the rise in Europe, the latest in the string of events comes via Germany, were a Muslim women was thrown out of a restaurant for refusing to remove her veil.

The restaurant manager has received much criticism and outrage from citizens after ordering a Muslim woman wearing the face veil, known as the niqab, to leave.

The woman refused his demands, to which she was forced to leave the premises.

Critics took to the Facebook page of the restaurant to display their outrage, and it has been removed since.

Whilst an overwhelming number of the comments on the page were criticising Shulz’s actions, there were also a number, which stood in solidarity with his actions. People commented that he did the right thing in terms of security, as ‘you don’t know what’s under the hood.’

The incident comes a month after a Muslim student was banned from wearing her niqab during her classes, as ruled by a German court.

The niqab continues to be a subject of much debate in Germany, as well as many other European countries. There is no national law that restricts wearing the face veil, however, after 2 terrorist attacks carried out by ISIL in July, its place in German society is being extensively questioned.