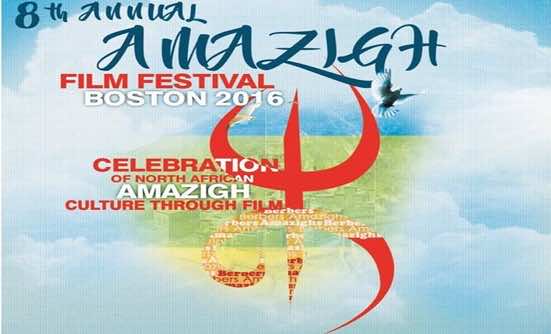 Though in the past, the festival has been hosted across America, in cities such as New York and Los Angeles, this year, it will be presented at the Marran Theater of Lesley University, 34 Mellen Street, Cambridge, Massachusetts.

The festival is presented through a collaboration between the Amazigh Cultural Network in America (A.C.N.A) and the Tazzla Institute for Cultural Diversity, and sponsored by BMCE Bank Foundation of Morocco.

Since 2008, the film festival is an annual reunion to celebrate North African Amazigh culture through the art of film. According to the Tazzla Institute for Cultural Diversity, “Our mission…has been to showcase indigenous North African Amazigh (Berber and Taureg) films, actors, directors, producers, and artists in the United States.”

The Tazzla Institute also recently revealed a few of the documentaries being shown. The festival is said to open with documentaries about the Tauregs of Mali and Niger, including titles, “Sahara,” “Lost Art of the Sahara,” “Aman,” and more.

Additionally, Dounia Benjelloun and her award-winning Moroccan film companies will be featured, including her documentary, “Amazigh Women in Music,” displaying the role of women using music to preserve Amazigh identity and culture.