New York – Morocco is taking part in the 8th Climate Week, which kicked off on Monday in New York. 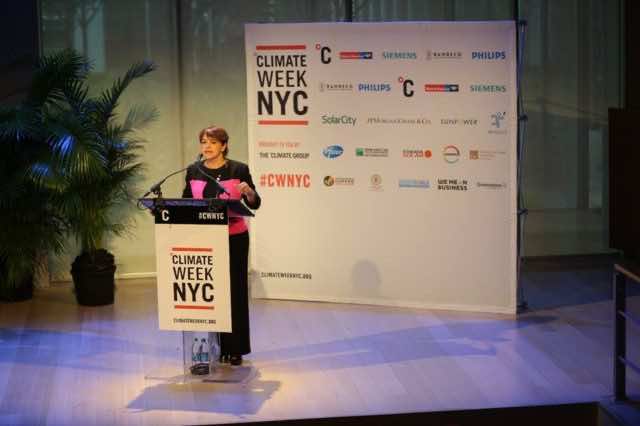 New York – Morocco is taking part in the 8th Climate Week, which kicked off on Monday in New York.

Climate Week 2016 aims to stress the importance of investment in innovation, technology and clean energy to reduce emissions of greenhouse gases.

During this event, Morocco will be represented by Minister of the Environment and COP22 Special Envoy, Hakima El Haite.

Speaking to the press shortly before the opening of the meeting, El Haite said that “we expect a lot this week,” adding that only action is able to address multiple crises suffered by millions of people around the world because of climate change.

She called, in this regard, on world leaders, parties to the Paris Agreement, businesses and non-state actors to start action against climate change.

Climate Week 2016, held at the initiative of Climate Group, is bringing together hundreds of politicians, business leaders, academics and environmental activists to discuss the transition to a low-carbon economy and how to achieve zero-emission value chains and communities.