Rabat - At least 18 people have died after a tourist boat carrying 150 collided with a bridge in central Thailand and capsized, Thai media reported. 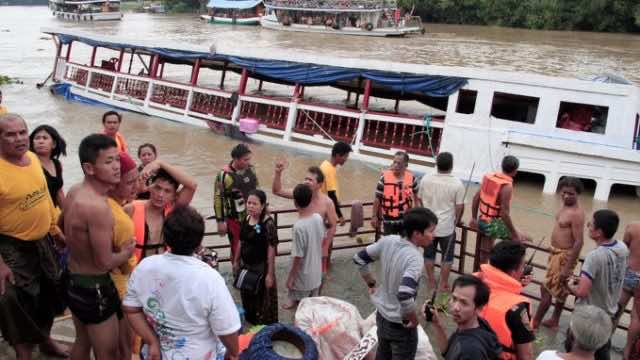 Rabat – At least 18 people have died after a tourist boat carrying 150 collided with a bridge in central Thailand and capsized, Thai media reported.

The tragedy occurred on the Chao Phraya river in Ayutthaya city, about 50 miles north of capital city Bangkok.

There are at least six children who have died, and three male fatalities, with the rest being women.

At least 44 were injured and 12 remain missing.

The boat was 50 passengers over its capacity at the time of the accident, police commander Surapong Thampitak said.

Officials said most of the passengers were Thai Muslims on a pilgrimage.