Manama - The Moroccan Bahraini Handicraft Week will kick off will run from September 26 until October 1st, 2016, in Manama. 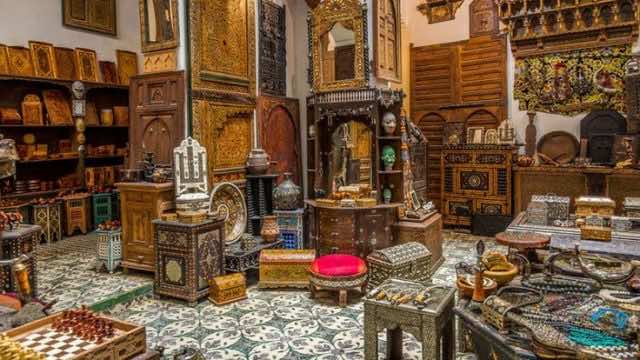 Manama – The Moroccan Bahraini Handicraft Week will kick off will run from September 26 until October 1st, 2016, in Manama.

The event will be held in cooperation between the Bahrain Tourism and Exhibitions Authority and the Embassy of Morocco in Bahrain.

“We will be launching a series of events and activities to promote the tourism ties between Bahrain and other countries,” the chief executive of the Bahrain Tourism and Exhibitions Authority, Shaikh Khalid bin Humood Al Khalifa told the media during a briefing held Tuesday in Manama.

“The events will also serve as a platform to promote the handicraft industry between both nations and exchange expertise,” he added.

In his turn, Morocco’s ambassador to Bahrain, Rachid Khettabi, said the event will showcase the traditional Moroccan crafts alongside Bahraini handicrafts to the public and will also highlight the creativity and talents of both countries and allow for further exchange of experience and knowledge.

The exhibition will cover an area of 3,000-sq-m. The event will also include live traditional music and workshops.