Casablanca - The 17th edition of the OiLibya Rally of Morocco will be held on October 1-7 with the participation of over 300 competitors, organizers said Tuesday at a press briefing. 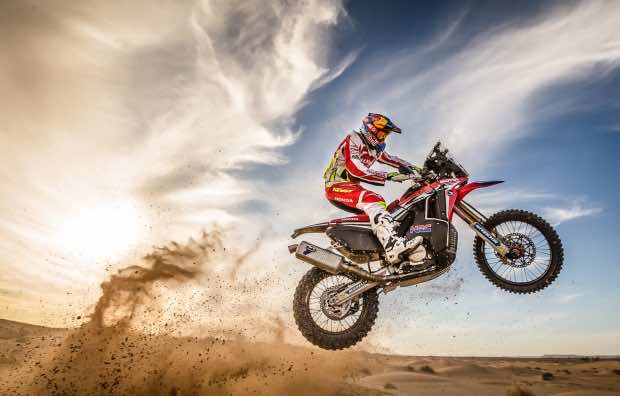 Casablanca – The 17th edition of the OiLibya Rally of Morocco will be held on October 1-7 with the participation of over 300 competitors, organizers said Tuesday at a press briefing.

The event, placed under the High Patronage of HM King Mohammed VI, is the final stage of the FIM World Championships and FIA Cross Country Rallies.

This year, competitors are expected in Agadir for a departure close to the Atlantic Ocean. After 5 days of fierce battles on 2,000 kms of the route, including a stage in total autonomy that leads to a stay night in camping, the Rally will end up in Erfoud where all the stars of the discipline and finishers of the OiLibya Rally of Morocco will be rewarded.