Rabat - King Mohammed VI has interceded  in the case of Lamiaa Moatamid, the Moroccan expatriate victim of rape and imprisonment in Saudi Arabia. 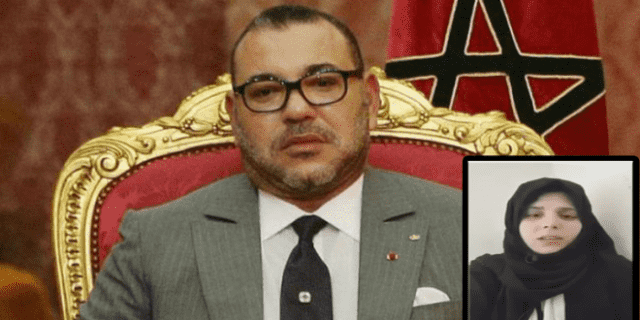 Rabat – King Mohammed VI has interceded  in the case of Lamiaa Moatamid, the Moroccan expatriate victim of rape and imprisonment in Saudi Arabia.

The Moroccan Arabic-speaking news website Chouf TV revealed that the Moroccan king has interfered personally to put an end to the tragedy of Lamiaa Moatamid, the Moroccan expatriate in Saudi Arabia.

In a phone conversation with Chouf TV, Lamiaa’s father said that he had received a telephone call from a source that wished to remain unidentified, which confirmed to him that Lamiaa will come back to Morocco in the next few days.

Khalid Moatamid expressed his exhilaration that the tragedy his daughter has endured has finally come to an end. The Moroccan did not specify what action the Moroccan monarch has taken to intercede in favor of the Moroccan woman.

Lamiaa Moatamid posted a video on YouTube a few days ago where she recounted her story and revealed the atrocities that were inflicted upon her by a Saudi man who forced her to marry him under threat.

Lamiaa Moatamid went to the Saudi authorities and the Moroccan Embassy in Saudi Arabia to report an act of rape she endured by her ‘husband’ and his friends. The embassy asked her to give up the case in exchange for her passport. When she decided to pursue prosecution, a Saudi court sentenced her to two years.

Lamiaa pleaded to King Mohammed VI to interfere and help her to leave Saudi Arabia. The video went extremely viral in Morocco and the story attracted the sympathy of millions of social media users.