Cairo - The death toll from a refugee boat sinking off Egypt's coast has risen to 162, as rescuers recovered more bodies from the Mediterranean Sea. 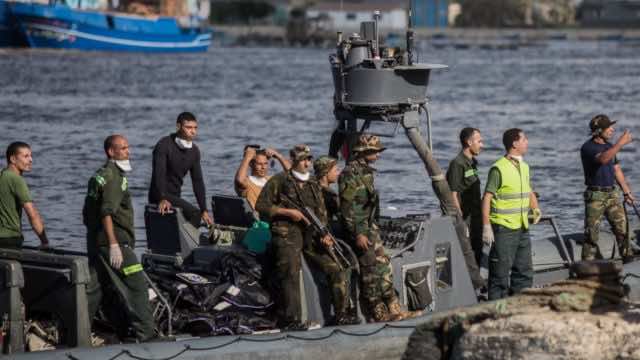 Cairo – The death toll from a refugee boat sinking off Egypt’s coast has risen to 162, as rescuers recovered more bodies from the Mediterranean Sea.

Survivors said up to 450 people were on board the overcrowded fishing vessel that was heading to Italy from Egypt when it capsized off the port city of Rosetta on Wednesday.

The bodies of 162 people had been pulled from the waters off the Egyptian coast, Mohammed Sultan, the governor of Beheira province, where Rosetta is located, said.

An earlier official toll on Friday had put the number of dead at 148. 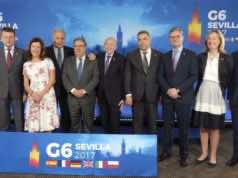