Casablanca - Lamiaa Moatamid thanks Morocco’s King, Mohammed VI, for interceding to end her tragic ordeal but slams the Moroccan Embassy in Saudi Arabia 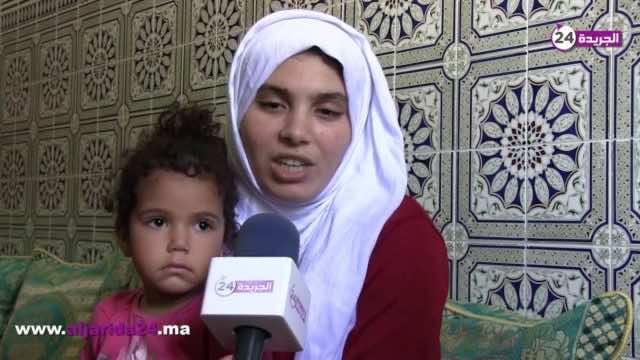 Casablanca – Lamiaa Moatamid thanks Morocco’s King, Mohammed VI, for interceding to end her tragic ordeal but slams the Moroccan Embassy in Saudi Arabia

Many Moroccans closely followed the case of Lamiaa Moatamid who posted a video on Youtube where she recounted the atrocities inflicted upon her by a Saudi man who forced her to marry him, and subsequently raped her along with his friends.

Lamiaa, aged 24, resorted to justice after the incident but the Moroccan Embassy in Saudi Arabia asked her to drop the case in exchange for her passport. When Lamiaa decided to prosecute her aggressor, a Saudi court sentenced her to two years in prison.

On Thursday 23rd September, Moroccan social media users have positively reacted to the news that the King Mohammed VI interceded personally to bring Lamiaa back to Morocco. One day later, Lamiaa Moatamid arrived in Mohammed VI airport in Casablanca, with her pictures and videos being shared all over the internet

“The Moroccan Embassy did not intercede [after posting the video on Youtube]. Even the news of the King’s intercession I heard from my family in Morocco. I am in shock to hear that the Moroccan consul in Jeddah was following the case but could not intercede the in judicial process,” said Lamiaa.

In the same regard, Lamiaa gave a shocking account of the situation of Moroccan females in the Saudi prisons.

“The system of the prisons is based on ‘survival of the fittest’. Moroccan females suffer exceptionally more because they are forgotten and nobody cares about them, neither the Moroccan embassy nor the consulate in Saudi Arabia care,” said Lamiaa, adding, “representatives of the Philippine Embassy bring aid for their female prisoners […] our embassy is the only one that does not care.”

Lamiaa, in her interview with Hespress, thanked Moroccan social media users for quickly interacting with her case on Facebook and sent a message to King Mohammed VI:

“Without his help, I would not have come back. And I plead him to intercede again and help bring back female Moroccans that suffer in silence inside Saudi’s prisons.”