Casablanca - Morocco has foiled an Algerian-Mauritanian plan to lodge a part of the Tindouf population in the town of Lagouira, at the Moroccan borders with Mauritania. 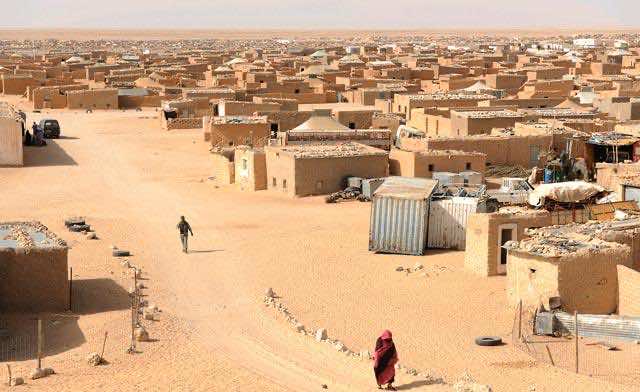 Casablanca – Morocco has foiled an Algerian-Mauritanian plan to lodge a part of the Tindouf population in the town of Lagouira, at the Moroccan borders with Mauritania.

Moroccan French-speaking news website Le360 revealed that Morocco’s intervention beyond the security wall made it possible to foil a secret plan devised in collaboration between Algeria and Mauritania. The plan consisted of implanting a part of the population of Tindouf in Lagouira.

“The projection of the Moroccan security forces on that memorable August 14 beyond the defensive wall, has thwarted a plant secretly designed by Algiers and Nouakchott to relocate part of the population of Tindouf in the Moroccan city of Lagouira,” says Le360’s sources.

The move, adds the news website, allowed Morocco to score points at the geostrategic level, preventing Algeria from securing a passage to the Atlantic Ocean.

Soon after Morocco’s police intervened in the demilitarized area Guerguerat on August 14, with the mission of eliminating smuggling in the area and to construct a road to Morocco, the Polisario Front strongly objected, accusing Morocco of breaching the 1991 ceasefire agreement.

The UN, in what was considered as a tacit approval of Morocco’s construction of the road, debunked the allegation of the Polisario Front:

“Morocco told the UN General Secretariat and the council that the work that leads to where to go or are eminently civil and limited in time, until the finalization of the construction of the road,” said the permanent representative of the Kingdom to the UN, Omar Hilale.

90 percent of the road construction has been completed so far, with only one kilometer left to pave, highlights Le360.

Besides the major gain of thwarting the secret Algerian-Mauritanian plan, the police intervention in the Guerguerat area has scattered the Polisario Front’s long repeated claim that the area is “freed zones” and has proven that Morocco still considers it no less important than the rest of its territory.