Rabat - A petition launched in recent days urges the Moroccan government to facilitate the vote of people with special needs. 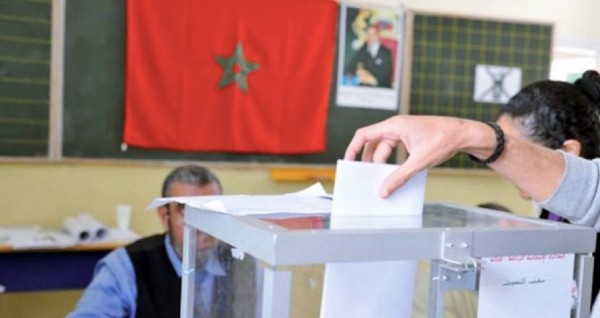 Rabat – A petition launched in recent days urges the Moroccan government to facilitate the vote of people with special needs.

Moroccan legislative elections are just around the corner. Political tensions are rising between rival parties, different media outlets are shining a light on different political programs that Moroccans will have to choose from on October 7 and people seem to be divided on who deserves their vote.

Whilst most Moroccans seem to be thinking about their countries future, a group of Moroccan youngsters decided on bettering the voting experience for a community that is often marginalized and forgotten during this electoral process despite its large size; voters with special needs voters.

Led by 18-year old entrepreneur, Mohamed Aalabou, the group decided to start a petition to raise awareness of the challenges that face voters with special needs and that prevent them from enjoying their constitutional right to vote and fulfill their duty to their nation.

The petition published by the group on Change.org contains 4 suggestions that they believe are crucial in eradicating the various hurdles that stand in the way of special needs voters accessing polling stations.

The group reckons that the implementation of remote voting would allow this large community of voters to vote from their home; thus eliminating any type of discomfort that might stop them from voting.

The group also urges the organizing committee in charge of the next elections to avoid making any polling station above ground level, in order to allow accessibility for all. In case that proves to be difficult, the youngsters that started the petition suggest implementing ramps that would facilitate these voters access to the polling stations.

The petition’s final request is a direct request to the government to collaborate with NGO’s and other members of the civil society to deploy volunteers that are tasked to assist special needs voters throughout election day.

n a similar fashion to other social media challenges, the group also promised to dye their hair whenever the petition reaches 6,000 signatures. 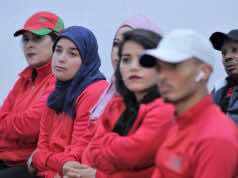