Rabat - A controversial Jordanian writer was assassinated on the steps of the courthouse where he was on trial for publishing a cartoon considered offensive to Islam. 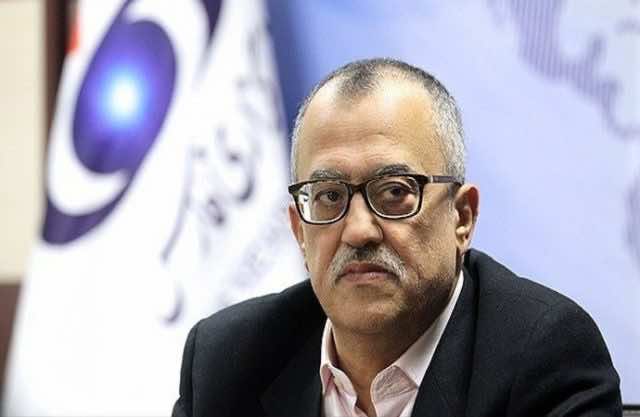 Rabat – A controversial Jordanian writer was assassinated on the steps of the courthouse where he was on trial for publishing a cartoon considered offensive to Islam.

Nahed Hattar was killed by three bullets to the head while leaving the courthouse, reported Jordan’s Petra news agency.  The gunman was disarmed and arrested at the scene by security officers of the Public Security Department in Amman.

Hattar was a well-known Christian writer and staunch supporter of Syrian President Bashar Assad. He was arrested on August 13 after sharing a cartoon on his Facebook account showing an apparent jihadist on a bed in heaven surround by two women.  The jihadist addressed God as a mere servant asking him for a glass of wine and cashews.

The caption under the cartoon said “God of Dawaech” alluding to the Arabic acronym for the Islamic State.   After a fury of comments, violent reactions and threats, Hattar quickly deleted the cartoon.

“Those who became angry at the cartoon are the kind of people who did not get the point,”  Hattar wrote in response to the controversy, reported the Jordan Times; adding that Islamists with an IS-like mindset are employing the cartoon to settle political scores.

Hattar surrendered to Jordanian officials who accused him of “inciting sectarian strife” and “insulting Islam.”  He was released on bail in early September.

Both the arrest and assassination of the outspoken Christian will draw more attention to Jordan as it deals with growing influence  of Islamists within the nation.

Jordan, one of few countries to evade the 2011 Arab Spring uprisings, has long been considered one of the more secular and pro-Western nations in the Arab world.

Jordan is an active military coalition member with the United States in fighting against Islamic State and other terrorist organizations.

Sharing borders with both Syria and Iraq, Jordan has the highest number of ISIS recruits in comparison to its population.  Over 3,000 Jordanians have joined the ranks of the Islamic State.  In addition, 70% of the population is under the age of 30 with about a third of them unemployed making it a recruiting haven for Islamic State and other jihadist organizations.