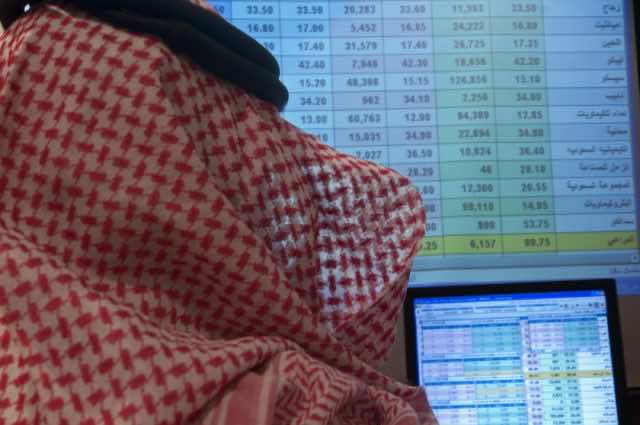 The Saudi Arabian Monetary Agency has decided to give local banks about 20 billion Riyals ($5.3 billion) in the form of time deposits.  The instruments include seven-day and 28-day repurchase agreements as a part of its “supportive monetary policy.”

Saudi Arabia has been forced to draw down on its own deposits while facing an increasing squeeze on domestic liquidity. The Arab world’s biggest economy is grappling with the effects of lower oil prices.

This current cash injection is one in a series of governmental policy changes and central bank manipulations so the government can meet its cash obligations and the economy will basically stay afloat.

Matthew Martin of Bloomberg News says the government of Saudi Arabia has created its own liquidity crunch for itself and for the private sector.

“The government is withdrawing deposits from banks to fill the budget gap left by the fact that oil prices have fallen so much,” said Martin on Bloomberg TV.  “And it is also borrowing from banks at the same time.”

The problem, say Martin, is that cash injections are “only short-term, stop gap measures.”

Monetary policy experts are concerned by the stress on the Saudi banking system and forecast that the private sector is going to have difficulties in raising new capital.

Already the slowdown in construction has caused two of The Kingdom’s largest construction companies, Saudi Oger and the Saudi BinLadin Group, to layoff and abandon thousands of foreign workers in the middle of the Saudi desert without pay and no way home.  Some workers are left without a job, but in many cases they’re owed 8-10 months of back pay, reported Zero Hedge in August.

“Everyone is expecting that this is probably going to continue to get worse,” says Martin.