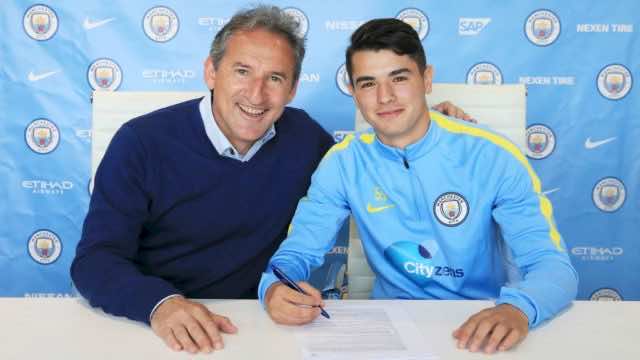 The Blues beat off fierce competition to sign the Spaniard from Malaga last summer and the 17-year-old has shot through the academy.A first competitive appearance came last week in the EFL Cup win over Swansea and the teenager has now been further rewarded with a re-commitment to the club.

“I couldn’t be happier signing my first professional contract with City ,” he told the club site

“I only found out last week and it was amazing for me. This is one of the biggest clubs in the world and I’m really happy at City and my family is very happy in Manchester.

“It’s a dream for me and a big moment. I want to keep that dream going and hopefully I will get more opportunities to train with the first team.” 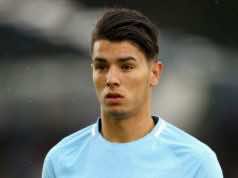 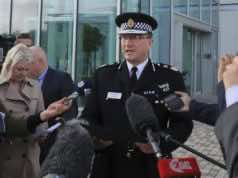 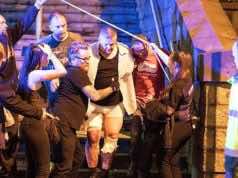 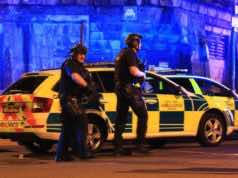 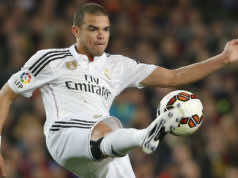