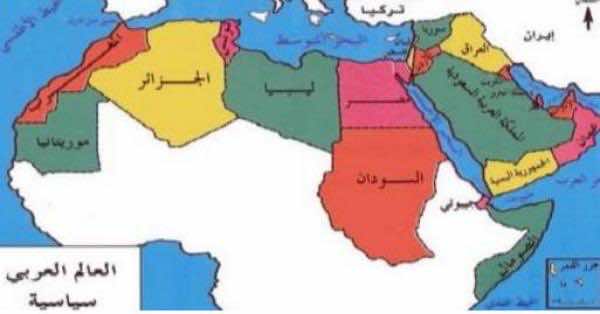 Few days ago, Algerian social media users responded to a textbook replacing Palestine with Israel on a map, which led to  a massive upheaval that urged the authorities to launch an investigation on the issue. Shortly after the investigation began, the authorities corrected what is now described as a “technical error,” while the printer publicly apologized to the Algerians and Palestinians.

Unlike Israel’s map, the recognition of the Moroccan Sahara in a different Algerian textbook did not create any controversy in Algeria. This suggests that the Algerians believe that the Sahara issue is an artificial dispute fabricated by the Algerian authorities and inherited by subsequent decision makers in Algeria.

This textbook map could be considered a tacit recognition of the Moroccan claim of the Sahara. According to Le360, the indirect popular consent has been tough on the Polisario Separatists, who protested silently.

“The separatist propaganda machine is at shock because of the silence of the Algerian public opinion regarding the publication of the Morocco’s map in its entirety,” reports the Moroccan, French-speaking news source.

The Pro Polisario news website Futurosahara.net expressed its dismay at the fact that Algerians expressed their outrage regarding Palestine and forgot about the Sahara.

“The big problem is that the news did not mention that the map of Western Sahara was also incorporated to Morocco’s map at a time when the Algerian state does not recognize Morocco’s sovereignty over the Western Sahara,” it said.

The same source deplored the fact that the Algerian Minister of Education apologized to the Palestinian people, while she did not apologize to the Saharawis for “making Western Sahara part of Morocco’s map.”

This incident also suggest that the concerns that the Algerians have do not align with those of the political class that operates within the limits drawn by the military institution in Algeria.