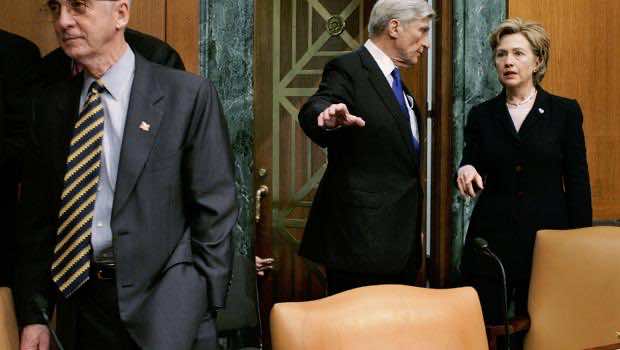 “There comes a time when I have to stand up and assert my own views,” Warner said. “If there’s one thing about candidate Clinton that you’ve got to understand, she throughout her whole life has been prepared, done her homework and studied.”

Warner is a former US Navy secretary, who served 30 years in the Senate, most of those in a senior position on the Armed Services Committee.