Rabat - German Chancellor, Angela Merkel has accepted the invitation that King Mohammed VI has extended to her to visit Morocco. 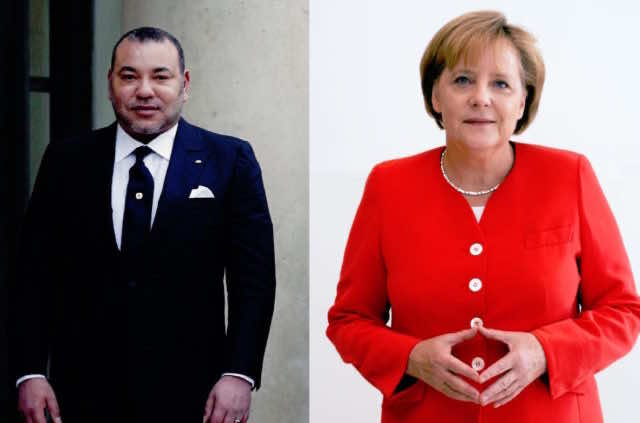 Rabat – German Chancellor, Angela Merkel has accepted the invitation that King Mohammed VI has extended to her to visit Morocco.

The German leader expressed her willingness to visit the North African Kingdom during a phone conversation she held with the Moroccan monarch on Wednesday.

During this phone call, the King and the German Chancellor discussed the migration policy, the same source said. In this regard, the Kingdom of Morocco committed itself to optimizing and rationalizing the management of migration inflows, it added.

“HM the King gave, on this occasion, his orders to the Interior Minister to travel to Germany, along with a team of experts from the same ministry, in order to speed up the process of identifying and bringing home Moroccan nationals involved in this operation, the statement underlined. Merkel accepted the sovereign’s invitation to pay an official visit to Morocco early 2017,” it said