Rabat - The Gulf Cooperation Council (GCC) gave Morocco MAD 2 billion more in 2016 than it did in 2015 - meaning the national treasury will have MAD 8 billion in its coffers at the end of the year.

Rabat – The Gulf Cooperation Council (GCC) gave Morocco MAD 2 billion more in 2016 than it did in 2015 – meaning the national treasury will have MAD 8 billion in its coffers at the end of the year.

The total amount of funds the kingdom received from the GCC this year is still less than the forecasts made in the 2016 budgetary law, which predicted more than MAD 10 billion in grants.

The year-over-year increase in grants from the Gulf states comes as the countries suffer from the effects of low oil prices in the past two years, which have caused massive budget deficits for the largely energy revenue-dependent countries.

Official sources cited by Hespress said Morocco has accepted MAD 20.7 billion in revenues from the GCC from 2014 to 2016.

The financial agreement between Morocco and the GCC for the years 2012-2017 awards the kingdom MAD 50 billion in grants. However, due to the ongoing oil price crisis, the total amount of incoming funds will be just over MAD 30 billion by the end of next year.

As an energy importer, Morocco benefits from low oil prices. Cheap sources of fuel, as well as a growing reserve of hard currency, a rise in foreign direct investment, and a marked increase in remittances, have prevented the national budget from tanking in 2016, despite troubles in the agricultural sector in the first half of the year.

In April, weak agricultural output caused by the absence of rainfall led Standard and Poor’s to halve its expectations for economic growth in Morocco for 2016 from 4.5 percent to less than two percent. 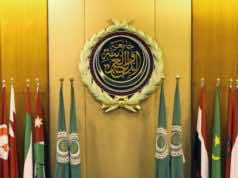 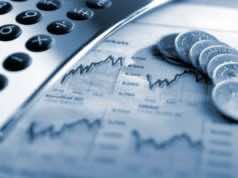 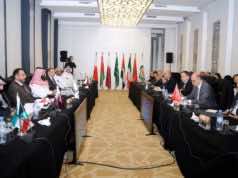